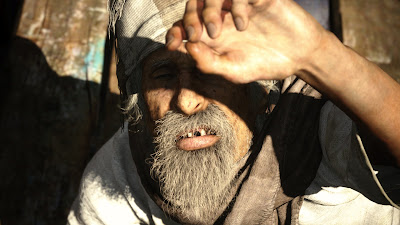 I can't say I was TERRIBLY impressed by the next-gen tech demos that came out of the Electronic Entertainment Expo this month, but I definitely favor Square's next engine over Epic's Unreal 4 engine, though they're just demos at this point. Here's Square's offering:

The game with the most exciting graphics and star power, clearly, is the new RPG coming from the makers of Fallout: New Vegas...: 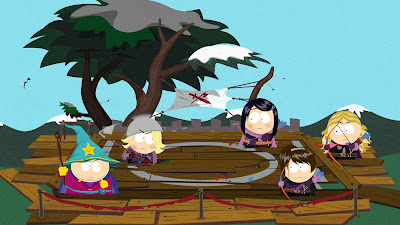 This actually looks like it'll do South Park justice after that awful trio of games released for N64 shortly after the show had started. This was the worst of the three, acting mostly as a Turok: Dinosaur Hunter clone: