You Never Cease To Amaze Me, MCLAREN! 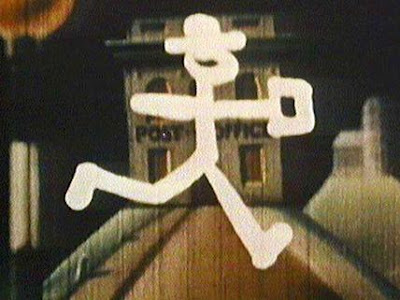 "Love on the Wing" is simply an amazing technical accomplishment that would rarely even be attempted in this age of digital compositing. in 1938, Norman McLaren created his final film for the General Post Office Unit of Britain. essentially, an ad. but as anyone who's ever seen a McLaren film before knows, his works usually end up being much more abstract than your average product-pushing commercial. 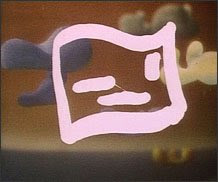 the film involves drawing directly onto the 35MM film strip (a practice that would become a staple of his repertoire) and over a multi-plane and from what looks like at least a partially three dimensional background. being able to keep his drawings even somewhat registered must have been a nightmare without the aid of a digital framegrabber. truly impressive -- i believe George Melies would be in awe.