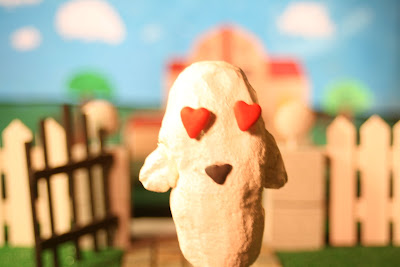 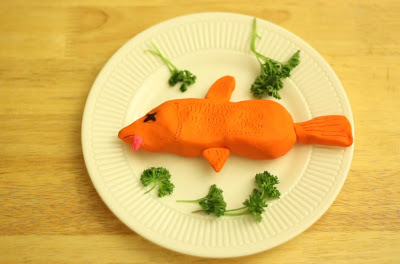 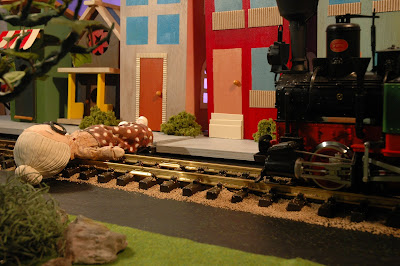 I'm looking forward to cooking up some new stop motion delights over summer as well (and tackling the task of an idea for my thesis film!)
Posted by Kevin Harman at 12:59 PM

Labels: an inconvenient fish, stop motion, ucla, you're my ghoul