so this is pretty lame, but it really excites me that i made this tonight: 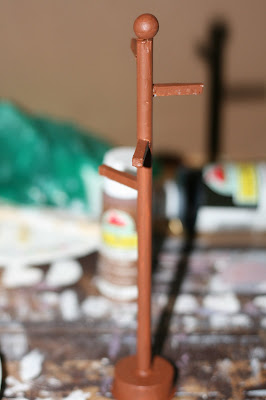 super simple and not great looking, but it'll do as a coat rack for the inside of the house! for my stop motion project, that is. simple wood parts, mostly from michael's -- the base is part of a tealight (minus the bulb).

for now, i'm immersed in animation till (hopefully) the end of this month. i'm already having terrible problems trying to keep my puppets upright. here's a still from the opening setup of the film: 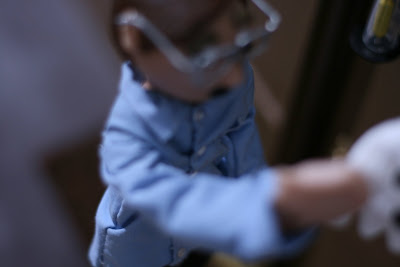 this gigantic house has taken over my living room. its roughly 5ft X 5ft, but its on 2ft sawhorses...so it about touches my ceiling: 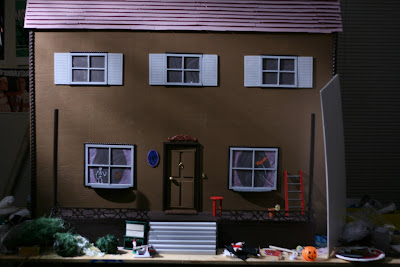 while i sporadically update on the production here, my friend Dan Dao will be posting some stuff in my absence. he's pretty good at finding rare and interesting videos online.

finally, as if you weren't excited enough, here's a rough title by my other talented friend Cassie Harris: 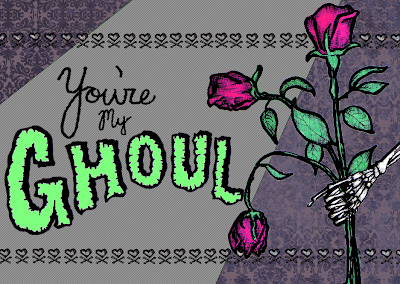 wish me luck!
Posted by Kevin Harman at 9:55 PM