i am so proud of you.

the nominations for the oscars came out. here's the list for short animated film:

kinda disappointed "I Am So Proud of You" by Don Hertzfeldt isn't in the bunch, but such is life. surprised Bill Plympton's Hot Dog didn't make it either, but i suppose since its part of a "series," its time to honor some other shorts. here's the only student film among them, Oktapodi:

its got some great animation -- and its very smooth, but like I remarked before...I would've liked to see some more challenging animation story-wise recognized by Academy. maybe one day... 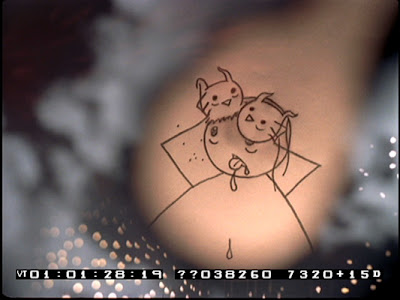